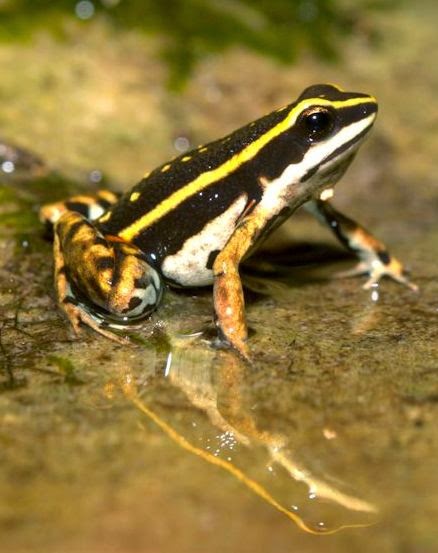 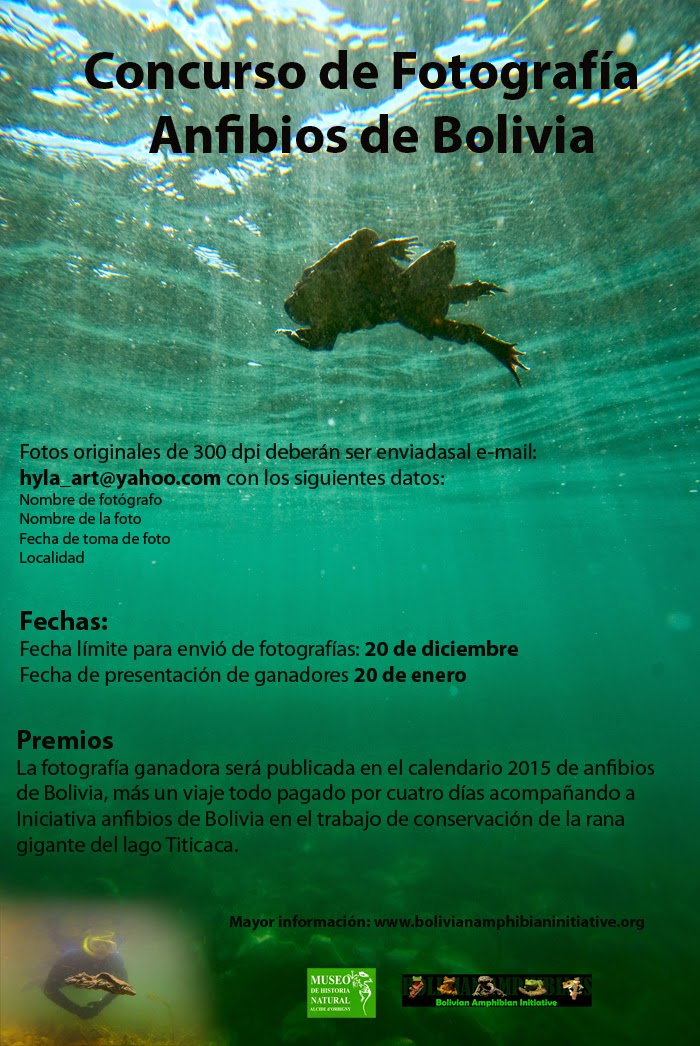 Amphibians are declining all around the world and in some cases there are few chances for some species, and in some cases captive breeding together with other in-situ measurements can provide a hope to threatened species. 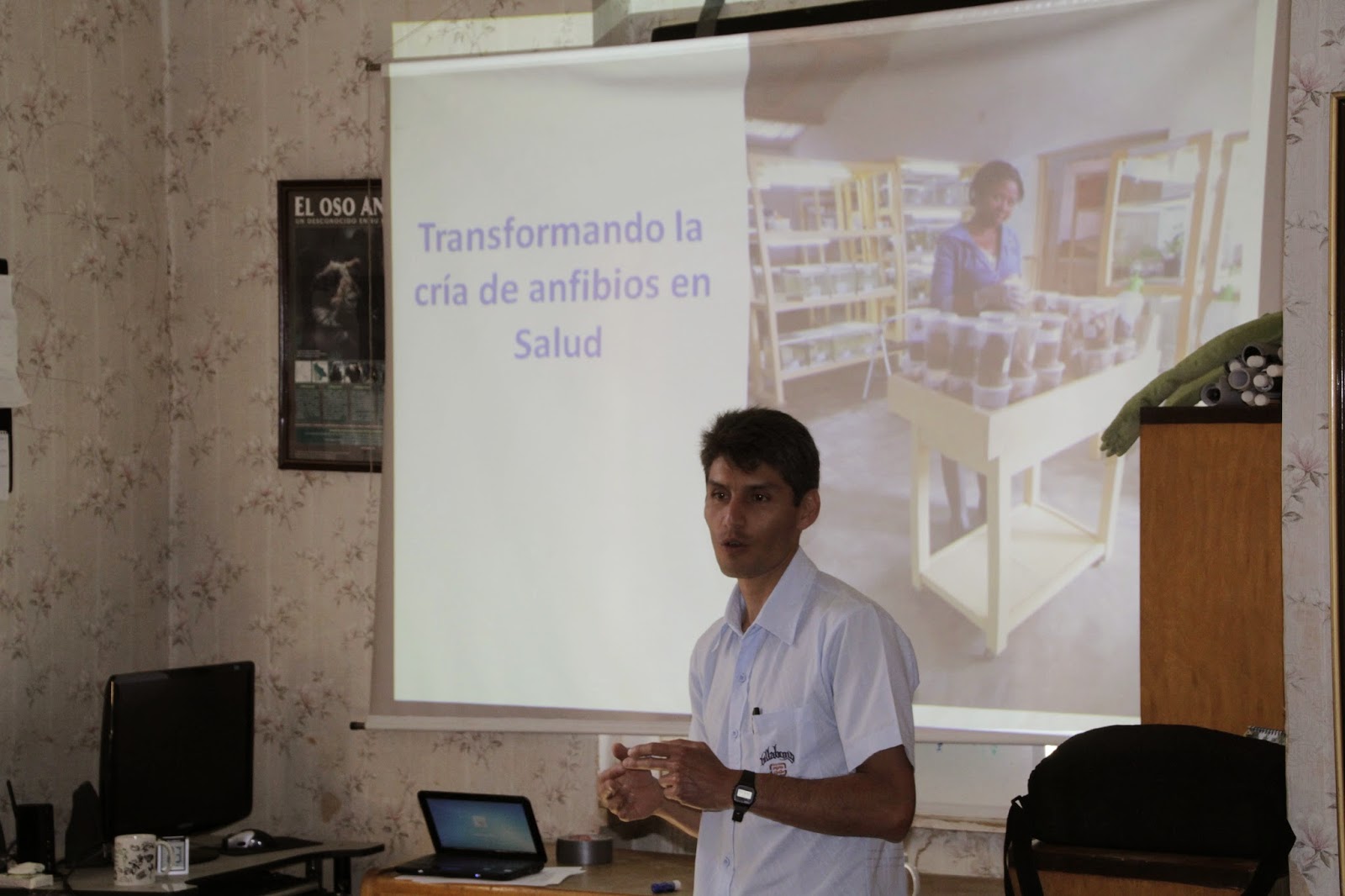 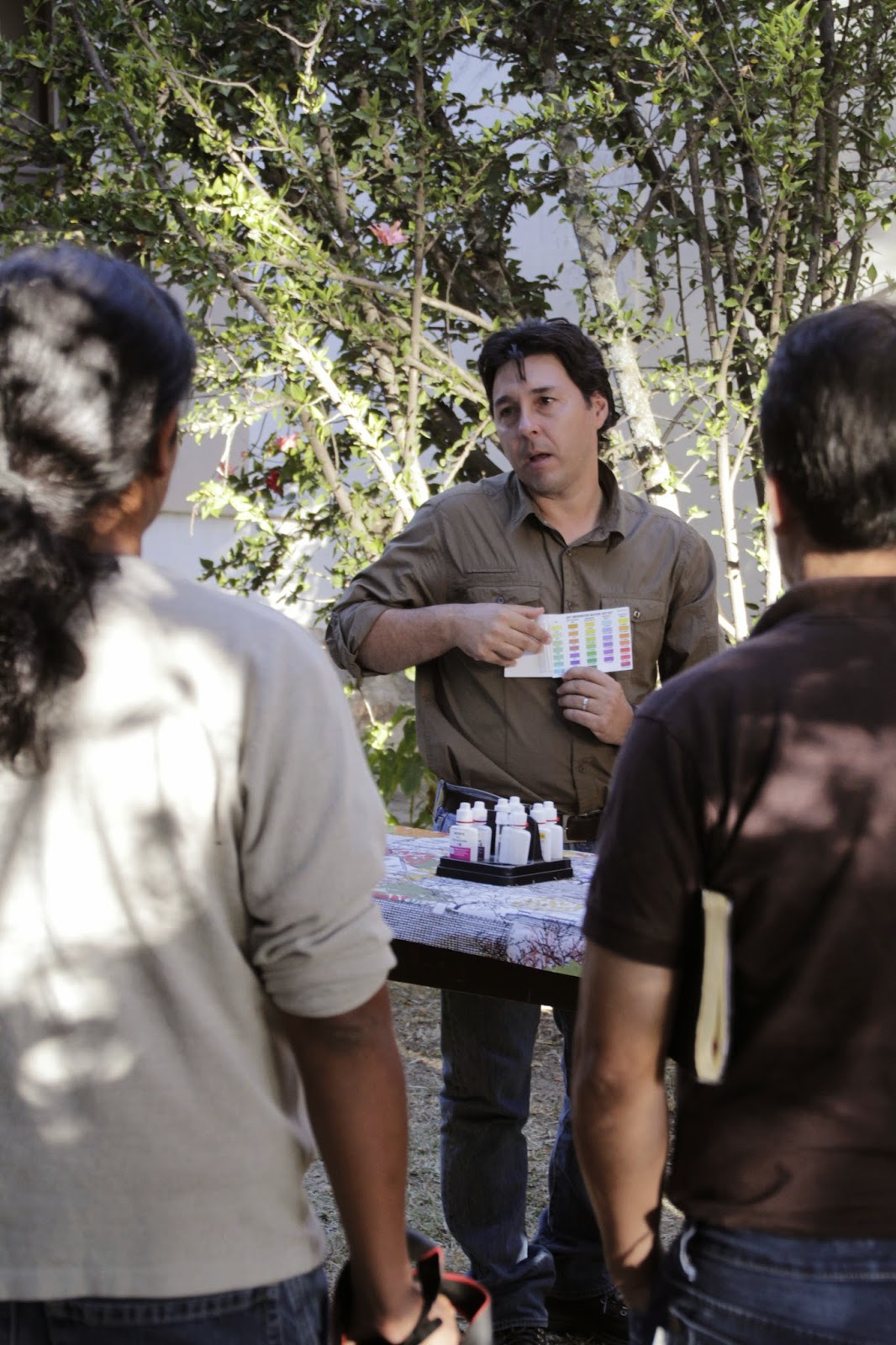 Finding the need to work with more institutions interested in amphibian conservation and captive breeding we organized together with Amphibian Ark the Amphibian Husbandry course in our Museum in Cochabamba Bolivia. 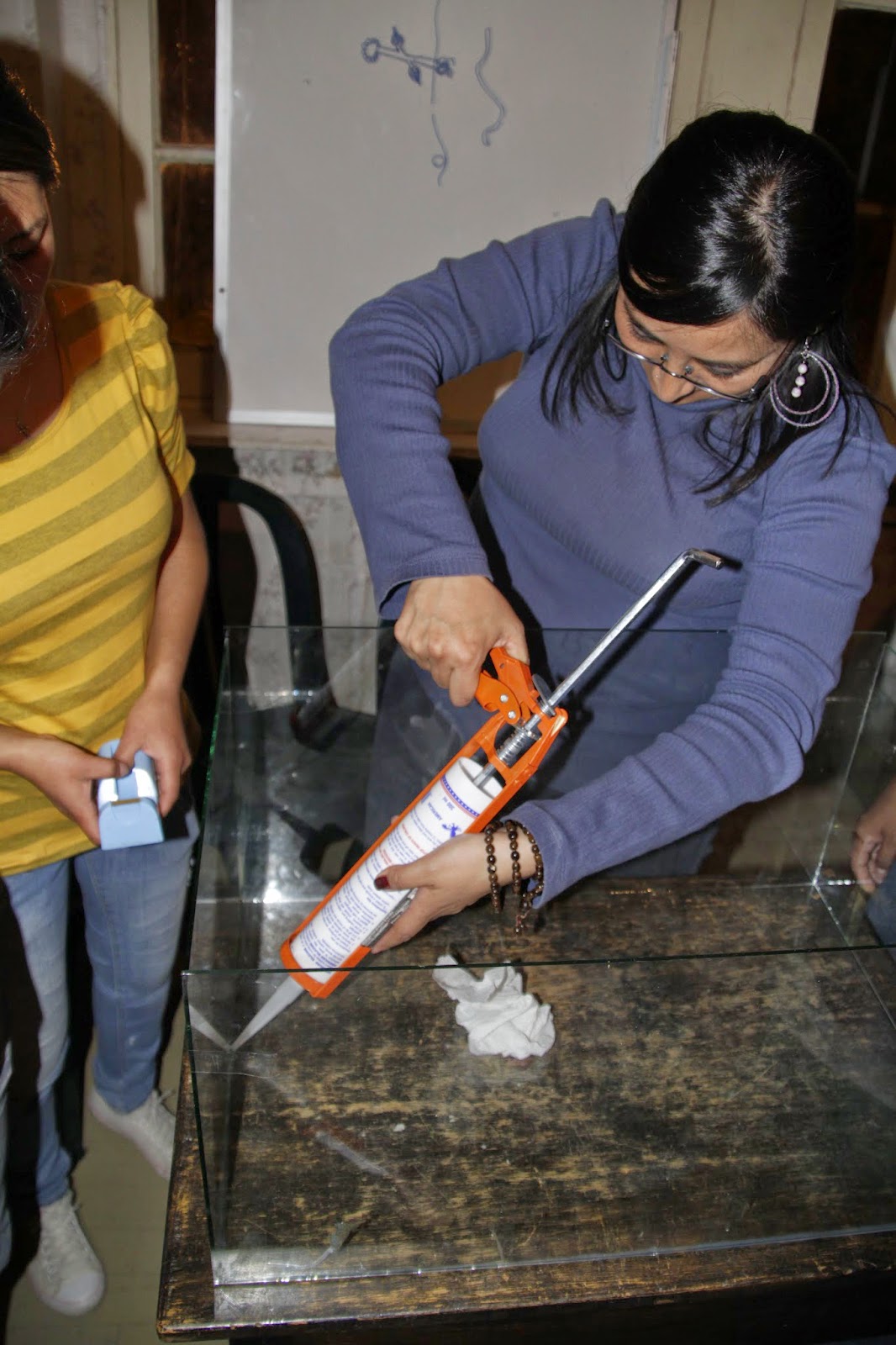 17 researchers, conservationists and zoo keepers attended this course where they learned different aspects about amphibians, the different parameters that we need to take in account to keep amphibians in captivity such as water quality, temperature, lighting, food, biosecurity among others. 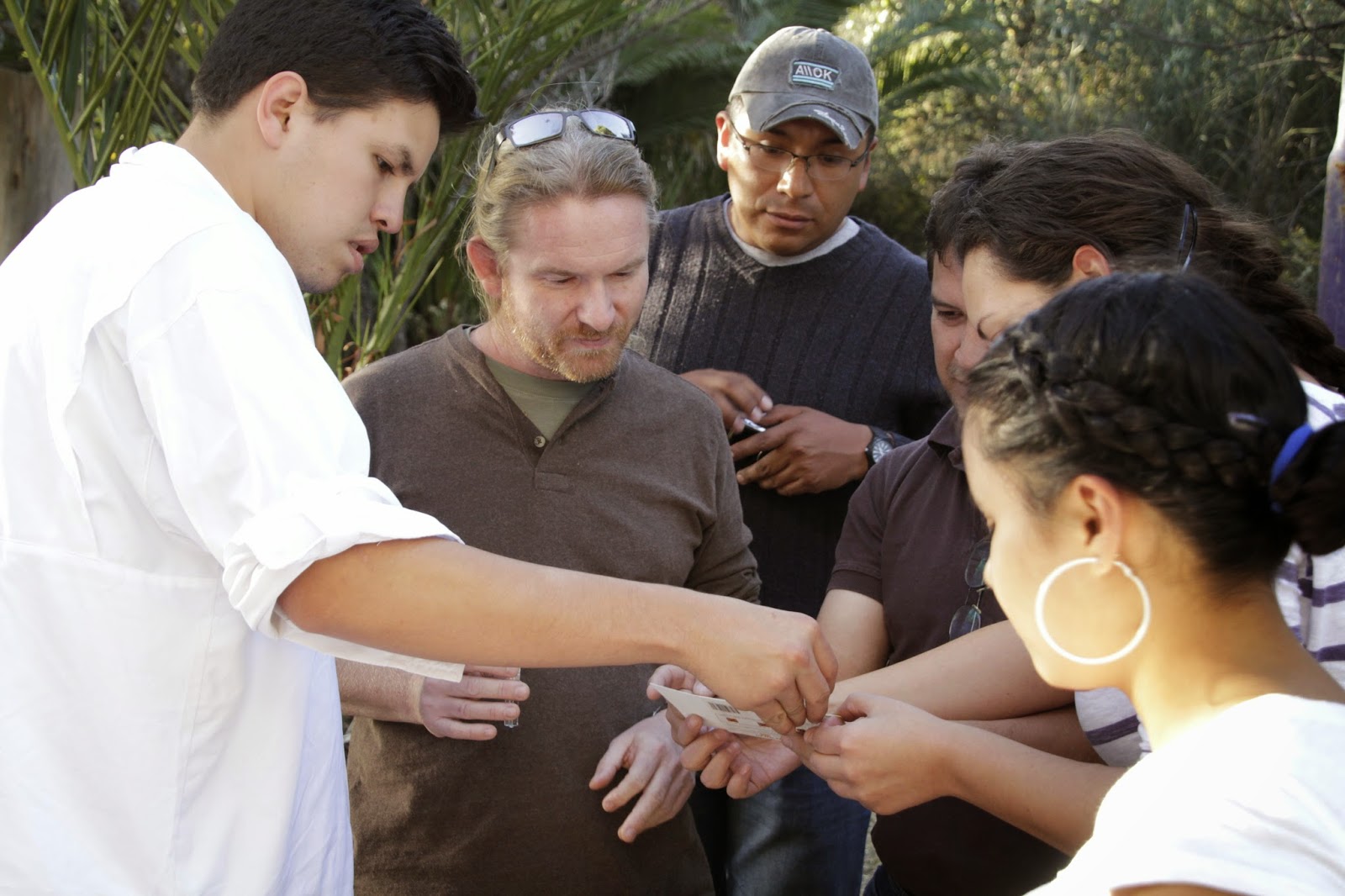 With the great experience from members of Amphibian Ark we were able to share the knowledge that we need to start thinking in a correct way to start a captive breeding program that can be designed for education, exhibition, conservation or reintroduction purposes 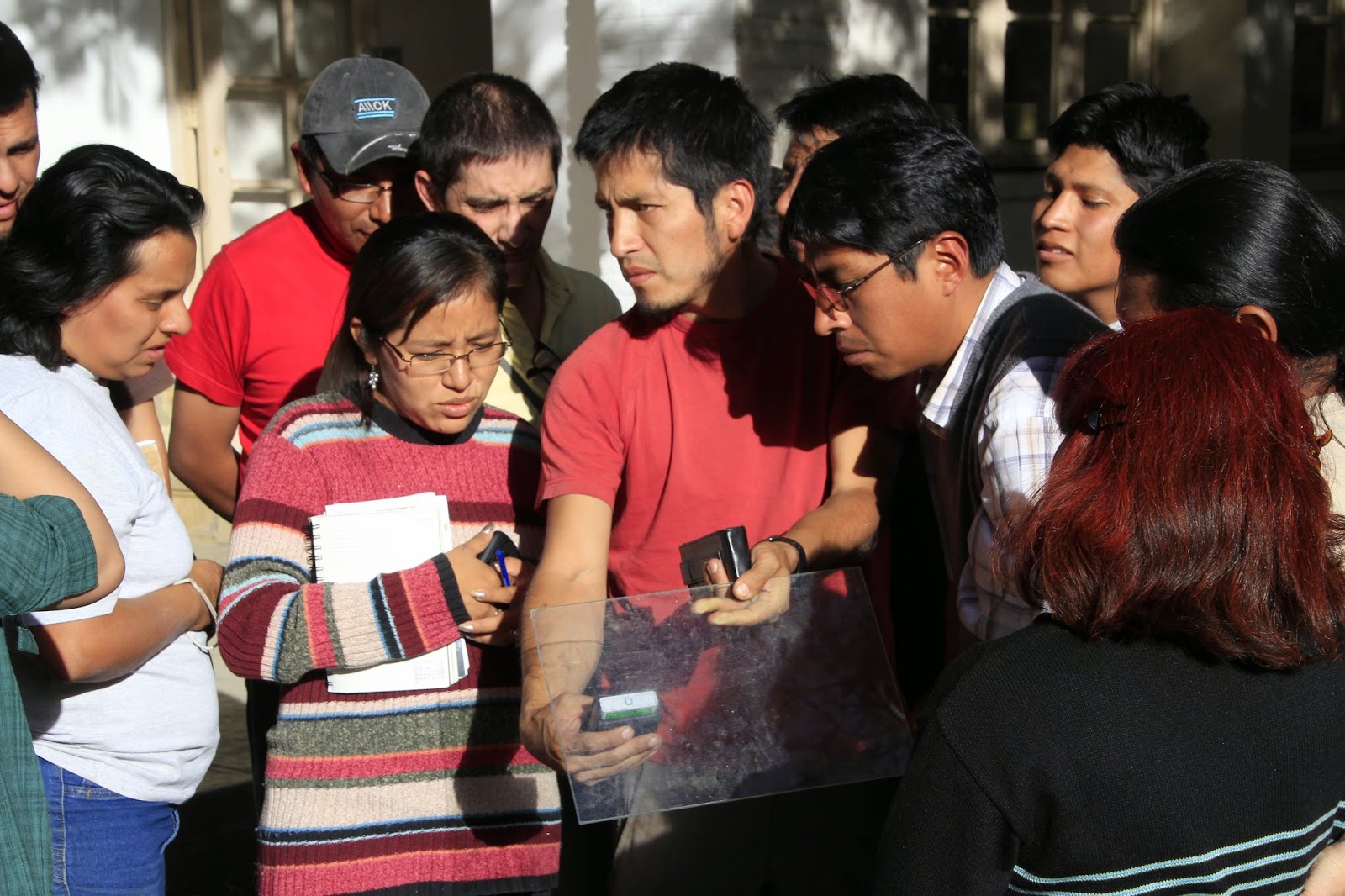 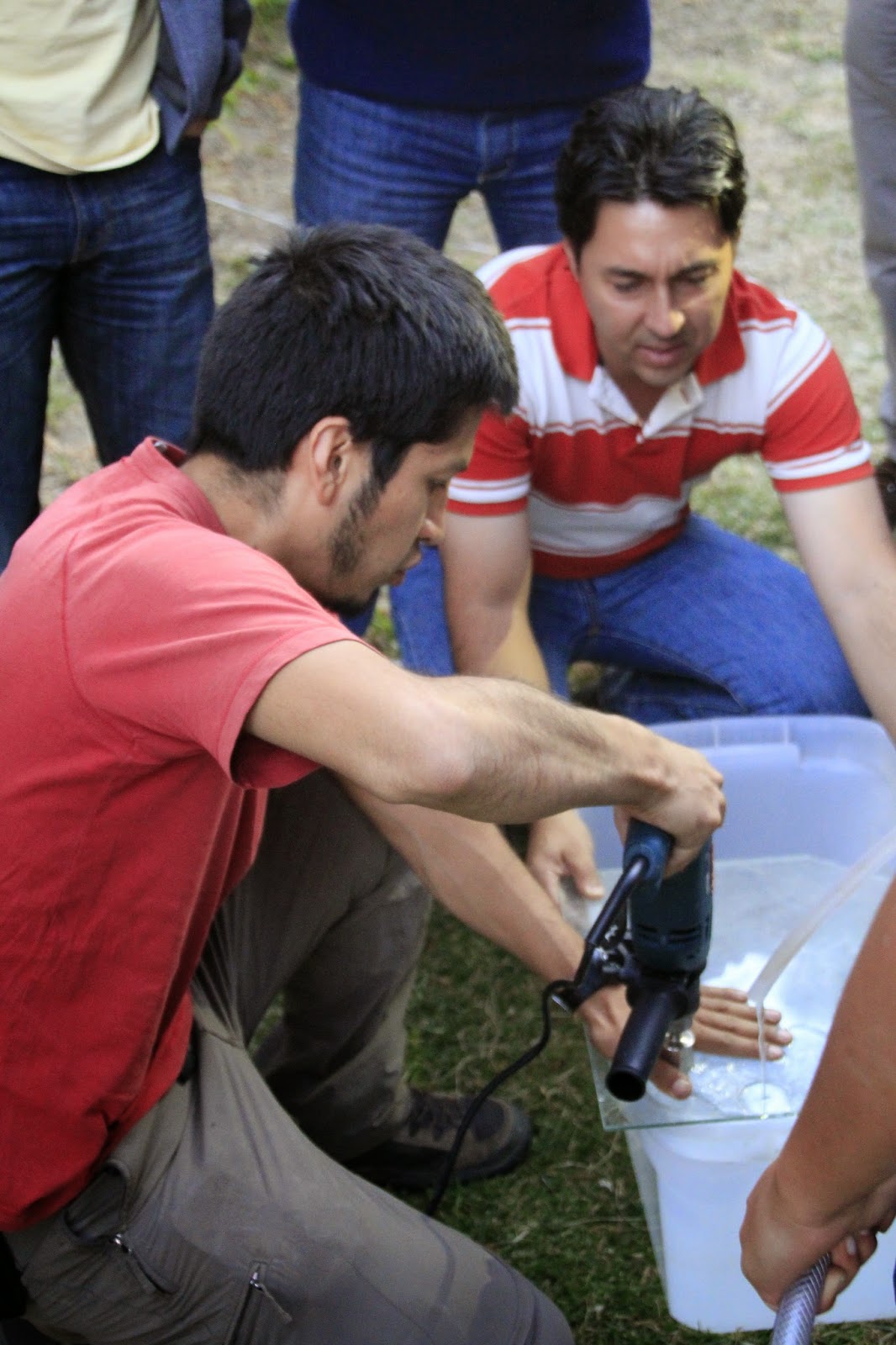 With this course we hope that we can start collaborating with more people and institutions for the conservation of threatened Bolivian amphibians. 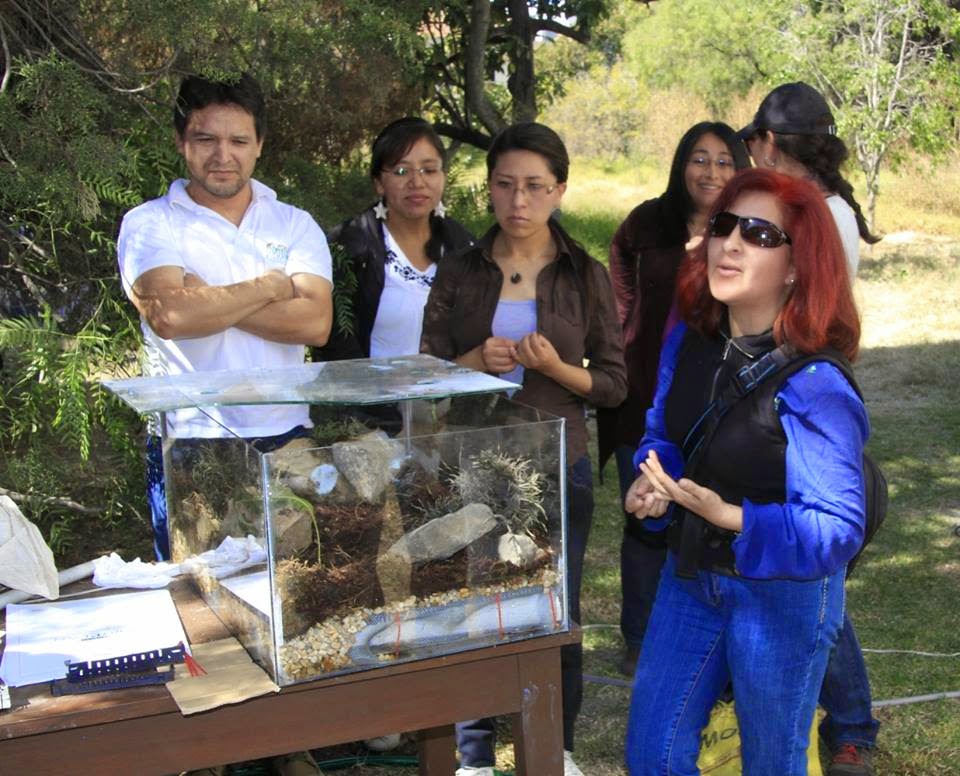 Conservation Needs Assessment of the Amphibians of Bolivia

Bolivia is a mega-diverse country holding a large percentage of the world’s biodiversity. This richness contrasts with a relatively poor understanding of its biodiversity and as in many South American countries, a lack of economical resources. Disturbingly, a number of high priority sites for amphibian conservation, even within protected areas, require immediate conservation action, and many of these areas appear to be under increasing threats from over harvesting, exotic species and habitat degradation. 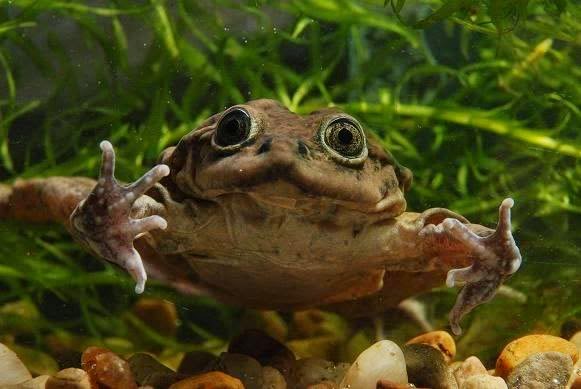 The Conservation Needs Assessment for the amphibians of Bolivia brought together sixteen amphibian field biologists from around Bolivia, representing eight different museums, universities, zoos and Non-governmental organizations. The three-day assessment workshop was hosted by the Museo de Historia Natural Alcide d'Orbigny in Cochabamba, Bolivia, and was facilitated by Kevin Johnson from the Amphibian Ark (AArk). 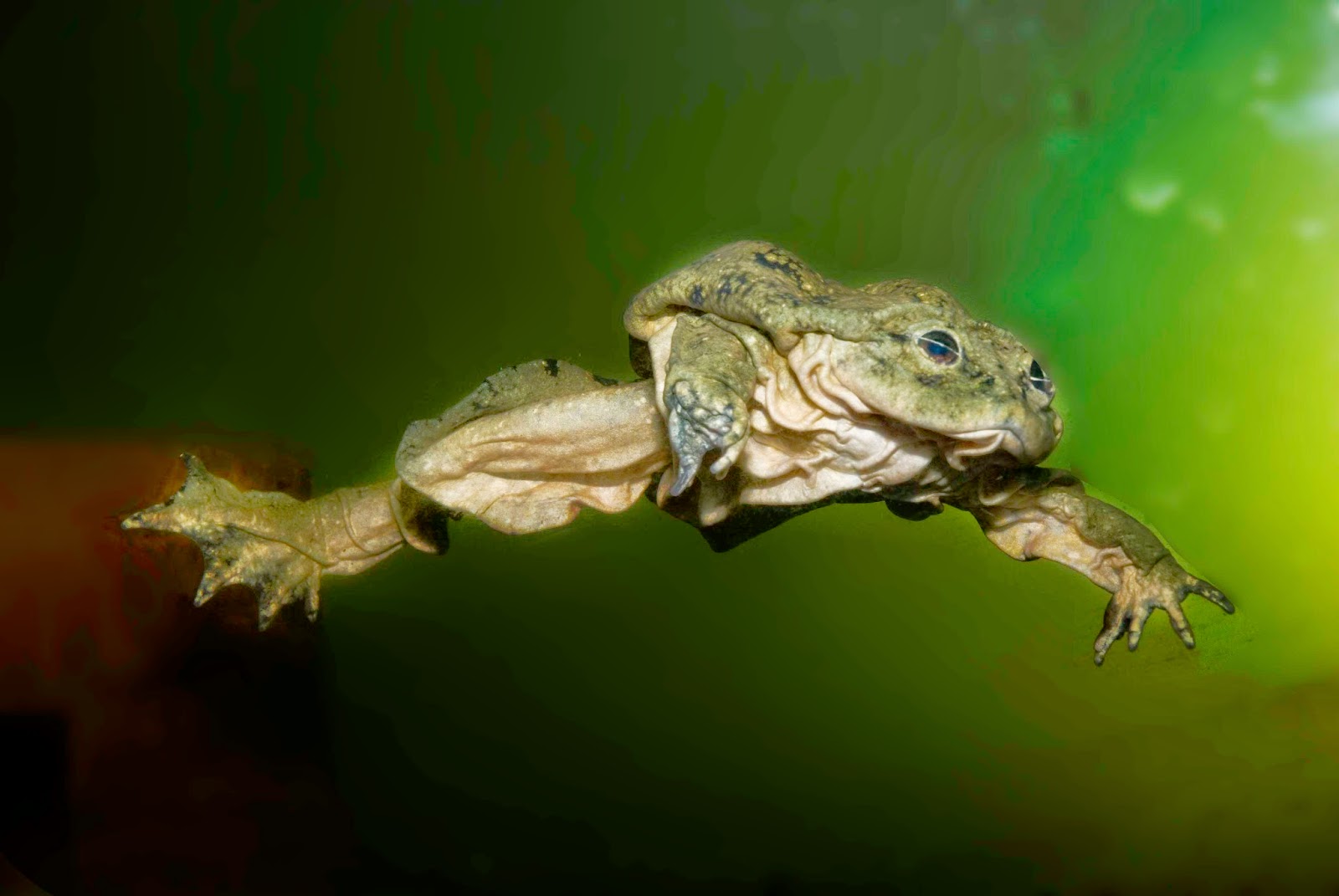 During the workshop, all 265 amphibian species found in Bolivia were assessed and prioritized for the most urgent conservation actions required to ensure their ongoing survival in the wild. These 265 species include 16 that are listed in the IUCN Red List as Critically Endangered, 16 Endangered, 25 Vulnerable, 5 Near Threatened, 185 Least Concern and 18 Data Deficient. Eighty-eight of the species (33%) are endemic to Bolivia, and of these 45 species are considered to be threatened.